How Technology Will Change Cars in the Future

Just a few years ago, it was hard to imagine how a car could have advanced features like Wi-Fi hotspot, touchscreen infotainment systems and electronic rear-view mirrors. Today, however, most of the newly-released vehicle models come with these and many other in-board techs that make the driving and travelling experience safer and more pleasant. The standard vehicle of tomorrow will be even more advanced and it will become a fact sooner than you think. 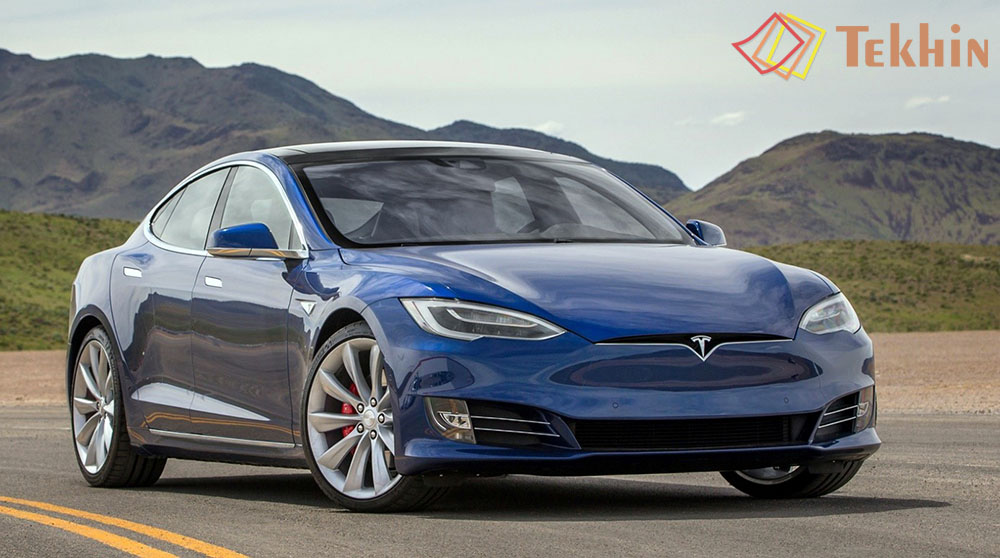 Have you noticed how auto shows now remind a lot of tech exhibitions? Car manufacturers have started to turn into technology companies in an effort to lure consumers with the smartest car possible. Some of the latest innovations which the giants in the car industry introduced at recent biggest motor exhibitions include:

A few of them are already a fact like the health monitoring and the biometric locks and the rest are expected to become publicly available by 2020.

The rise of electric and hybrid vehicles

One of the reasons why the car of the future is predicted to be so technologically advanced is that we will witness a rise of electric and hybrid cars. Even if you prefer to sit behind the wheel of a roaring four-wheeler that lives on petrol, the electronic revolution will happen sooner or later. Volvo, for example, is planning to produce only electric/hybrid vehicles after 2019.

Many cars like the 2017 Mercedes-Benz E-Class and 2017 Tesla Model S already come with a self-driving functionality. But fully autonomous vehicles are yet to hit the mass market. However, it is more than clear that vehicle manufacturers are putting a lot of effort into making autonomous driving a thing. A number of car producers have even introduced concept models of autonomous vehicles. Among them is Hyundai’s Ioniq.

This tech revolution in the car manufacturing industry, however, does not mean that we will all be using self-driving vehicles in a couple or more years, as the price of such cars is expected to be quite high.